6 Animals That Kill Their Prey Weirdly 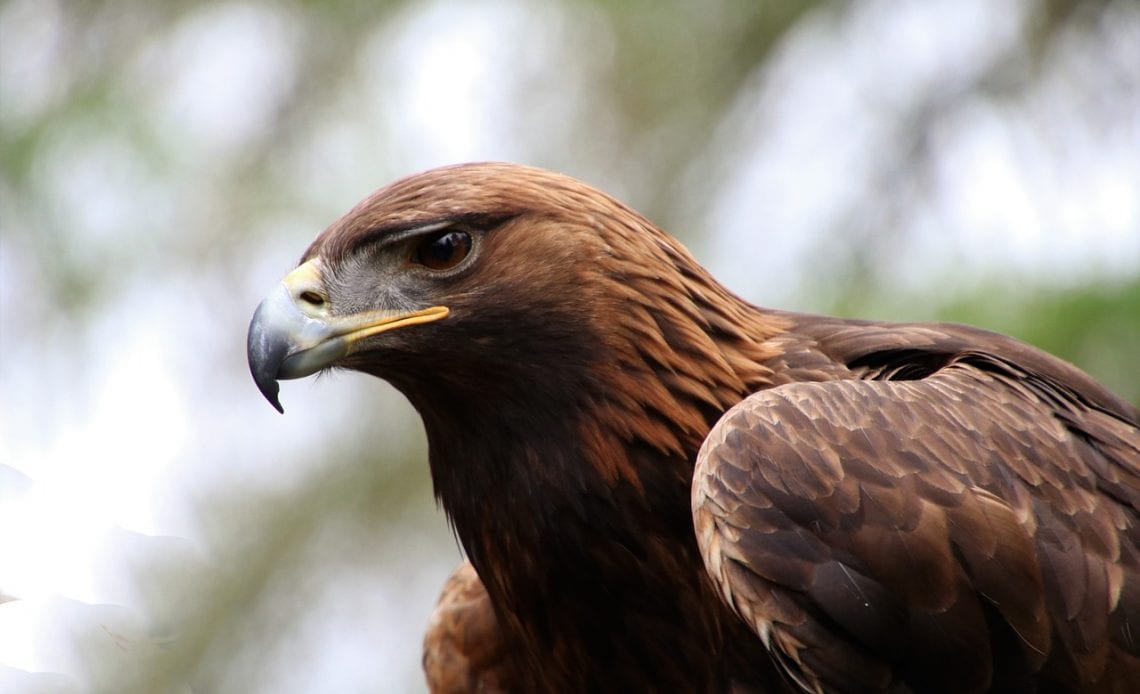 The animal kingdom is filled with predators and prey. Animals prey on and consume other animals as a natural process in the food chain.

What differs is the way in which each animal hunts and eats its prey.

From scavengers that eat rotting plant and animal matter to animals that follow elaborate hunting techniques, the animal kingdom has a wide variety.

Chasing their food and killing them seems the most ordinary method simply because several predatory animals seem to follow this pattern. Most apex predators fall under the hunt and kill category. Cheetahs, lions, tigers, and jaguars are all apex predators who need to sight and chase their prey. If you think about it, even something as simple as a chase is not really so. It involves using multiple senses such as sight, sound, and smell. It involves strategy. The predator needs to calculate the right instant to start the chase, pick the weakest animal, and modulate the speed to pounce on the animal at the right moment.

All this is considered normal in the scheme of things.

The animal kingdom is chock-full of interesting animals and birds that find and kill their prey in the weirdest of ways. It is fascinating to read about the various ways in which these animals trap their prey. The tools they use, the methods employed, the arsenal that nature has provided them, all make for some amazing learning.

Let us now look at 6 such amazing predators and their modus operandi for trapping and killing their prey.

In their quest for food, birds are no less than the most ferocious of animals. Some methods employed to kill their prey might border on gruesome. The secretary bird is a prime example of a simple and interesting looking bird that kills its prey remorselessly.

These birds are African natives and are most commonly found in the south of the Sahara desert. Although secretary birds can fly quite well, they spend a lot of time strutting around on land. With long legs and an enviable height of 4 feet (1.22 m), they are able to survey the landscape easily. Little wonder then that their method of hunting is focused on land animals.

Secretary birds prey on large insects, birds, reptiles, and even some tiny mammals.

While most other birds incapacitate their prey with their beaks, the secretary bird uses its long and strong legs for this purpose. Even a venomous snake is beyond escape from this clever bird. The bird spots its quarry, rushes towards it, and stamps the head of the snake or other animal. To distract the snake further, the bird flaps its wings. The snake snaps uselessly at the wings while the bird swiftly stamps the snake’s head and cracks its skull. All this happens at top speed before the hapless prey can figure out what is going on. These birds pack a mean punch as the force of the kick is nearly five times the weight of the bird.

After the kill, the secretary bird swallows the prey whole.

The majestic looking golden eagle is Mexico’s national bird. With a wingspan of almost 7 feet, it is the largest bird of prey in all of North America.

For slightly larger animals like tiny mammals such as goats and deer, the golden eagle has a completely different technique. The eagle makes its home high in the mountains where it literally has a bird’s eye view of all possible prey around. When it spots a goat on a mountain edge, the golden eagle swoops down on the target and grabs the goat by its talons. It then lifts the goat off the mountainside and hurls it down the mountain. Diving at speeds of 150 miles per hour (241.4 km/h), the eagle is capable of lifting prey that weighs over 260 lbs. The eagle keeps a watch on where the goat lands, typically dead by now. The bird then flies down to the dead goat and makes a feast of it.

The python is a genus of non-venomous snakes found in warm and wet tropical climates such as Asia, Africa, and parts of Australia. They prefer living in swamps, woodlands, dunes, and shrubs where they can camouflage easily with their surroundings. There are currently 10 recognized species of pythons.

Pythons are not picky about what they eat. Their menu ranges from fish, amphibians, small reptiles, ducks, rabbits, and mice, to a whole host of smaller animals. They may even eat crocodiles.

What sets pythons apart from other hunting animals is their enormous patience. Most animals are swift in their movements and catch and kill their prey in mere seconds. Pythons, on the other hand, take their time. They can wait for hours or even days for the perfect moment to catch their prey.

Even the eventual killing action of the python is slow and languorous. When the python spots its prey, it catches the prey with its teeth. Before the prey knows what is going on, the python curls itself around the prey and slowly proceeds to squeeze the prey. At this point, the prey has no chance of escaping. Each time the prey breathes out, its body caves in and the python curls tighter. The prey is constricted and air supply is slowly cut off until the prey dies of asphyxiation. Once the prey is dead, the python swallows the prey whole starting from the head. The snake then coils itself in a cozy corner and allows digestion to take over.

The cute stoat is a weasel with a short tail. It is native to North America, Asia, and Europe. With an orangish-brown body, furry coat, and a cute face, the stoat hardly looks like a harmful animal. But it has amazing tracking and hunting skills and is a fierce predator.

Stoats are usually found in grasslands and moors. This works well for them as they can blend it easily with the surroundings while they hunt.

Stoats are carnivores. They are non-fussy and will feed on large insects, worms, birds, and small mammals such as mice, rats, rabbits, and shrews.

What they lack in eyesight, the stoats make up with an amazing sense of smell. Once a stoat gets on the trail of its prey, the poor animal has no hope of escaping. Stoats can run at speeds up to 20 miles per hour (32.19 km/h). They catch up with their prey and sink their teeth deep into the base of the skull.

What sets a stoat apart from other animals is a technique it uses to engage and disarm its prey. When a stoat spies a group of rabbits, it suddenly breaks into a bizarre dance in their vicinity. The dance moves consist of bursts of jumping, twirling, rolling on the ground, and other such antics that absolutely mesmerize the rabbits. As the rabbits watch transfixed, the stoat continues to move closer and closer to them. At the opportune moment, the stoat easily grabs the nearest rabbit and makes a meal of it.

Bottlenose dolphins are popular the world over and are famous performance artists. This is because they are very smart learners and can easily learn the tricks required for their performances. Naturally, their hunting techniques are also well evolved.

Bottlenose dolphins are mostly found in tropical climates and inhabit warm waters. They can live in rivers and oceans. Their diet depends on their habitat and can consist of fish, shrimp, and squid.

Dolphins track their prey using echolocation where the sound they produce bounces off their prey and tell them the location.

Once they zero in on a school of fish, some dolphins use an amazing technique called mud plume feeding. A group of dolphins strikes the river or sea bed around their prey and create a swirling wave of mud that surrounds the small fish. The fish get confused and try their best to get out of the mud swirl. Meanwhile, the dolphins are already poised outside the mud plume with their mouths open. As the fish jump out of the muddy swirl, they land straight into the waiting mouths of the dolphins. An easy catch! The dolphins then swallow the fish whole, head first, to prevent fish bones from getting stuck in their throats.

Glowworms are one of nature’s amazing creations. Watching these bioluminescent creatures at night is a visual treat. Yet, who would have thought that the glow is a predatory technique.

Glowworms are a form of beetle found in areas that retain moisture. They live in damp and dark environments such as caves. The Waitomo caves in New Zealand are the most well-known habitat of glowworms.

Glowworms feed on slugs, snails, worms, and other insects.

The glowworms are mainly larvae that need to feed well and use the light to trap tiny insects. They construct web-like snares using silk threads. These threads have a sticky substance on them. When the glowworms emit the bioluminescence from their posterior, insects are drawn to the glow. The insects get trapped in the sticky threads. The glowworms then inject digestive juices directly into the insect and the process of digestion beings outside.

Six Rare Bear Species from Around the Globe

Five phenomena caused by the moon

Five odd stars that have been discovered

Six zoos around the world that have the most rare animals